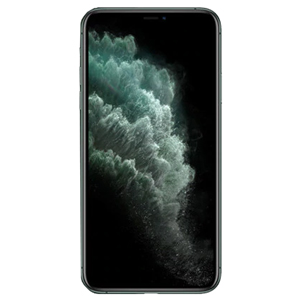 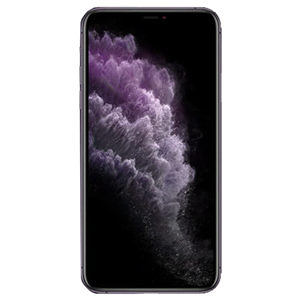 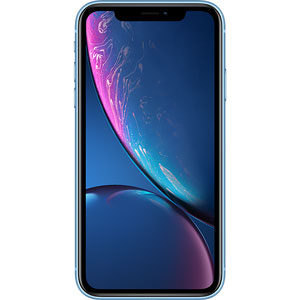 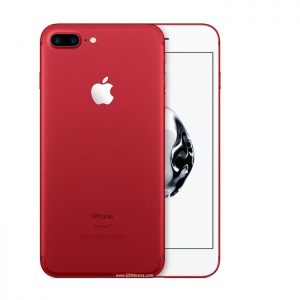 Apple is a well-known brand for its luxurious mobile devices and other Apple products. To cater to different buying habits and the buying ability of its vast fanbase, Apple gradually expanded their products horizon which ranges from premium iPhones to more affordable entry-level iPhones. The first Apple iPhone made available in Singapore is not an iPhone 1 but the iPhone 3GS which made Apple products famous in Singapore.

On the other hand, Apple also introduced the iPhone SE 2 ( launched in April 2020 ) which is their cheapest lineups in 2020. Although the iPhone 11 is a standard and cheaper model in the flagship lineup, it is by no means cheap.

Apple’s next iPhone – iPhone 12 series, is coming soon and it is going to be Apple’s most powerful phone ever, with a new A14 Bionic chipset and maybe coming with 5G and even better screen than the iPhone 11 series’s. Read more about the iPhone 12 here.

The iPhone SE 2020 ( launched in April 2020 ) only has one job: to be the cheapest and most affordable iPhone products to cater to fans who want a cheap iPhone that can last them a few years without upgrading. The SE is a phone that carries a nostalgic feel: the top and bottom bezels, the similar home button with fingerprint reader, and the small size; all of which remind us of the good-ol’ first iPhone SE. But don’t let the nostalgic design fool you, this iPhone SE 2020 a lot more powerful than the first iPhone SE. Looking under the hood, you will find the latest A13 chipset which is the same chipset used in the iPhone 11 lineup. The camera, a 12MP single shooter imbued with powerful post-processing capability with the support A13 chipset, is said to produce images on par with the 11 pro max. The iPhone SE 2020 is definitely a great phone if you want a new great-value iPhone without thinning out your wallet, albeit there is no headphone jack on this model.

The iPhone X ( launched in November 2017 ) is the first generation of iPhones to go home button-less and fingerprint-less. Instead, Apple introduced the 3D Truedepth camera that unlocks your phone with their “Face ID” technology. iPhone X is a device that many would say is a gamble for Apple since it was released while many still dispute about the removal of the headphone jack and ending in Apple’s favor. The biometric reading on the iPhone X is considered much more powerful defeating many of its peers during its release. The device comes with a 5.8-inch OLED display which is bigger than the 5.5-inch iPhone 8 Plus. The camera is a dual-camera setup which consists of a 12MP telephoto lens and a 12MP wide shooter.

The iPhone XS and XS Max ( launched in September 2018 ), is an Apple iPhone that took iPhone X’s greatness and took it another step further – the latter has better chipset, has the fastest processor during its prime, great display that comes with good sizes, and better battery life. The differences between the XS and XS Max are also relatively small – the XS Max is bigger in battery and screen, which is a rare sight that is appreciated by its huge fanbase.

The iPhone XS comes with a 5.8-inch OLED screen. The panel on the XS is actually similar to that of the iPhone X but the overall picture quality is a lot better on the iPhone XS compared to its predecessor. The iPhone XS Max, on the other hand, is using a 6.5-inch OLED display making it Apple’s biggest phone during its first release. As for the batteries, iPhone XS packs a Non-removable Li-Ion 2658mAh while iPhone XS Max packs a 3174mAh battery.

Both the Apple iPhones XS and XS Max runs on A12 chipset with iOS 12 pre-installed. The A12 chipset is said to provide 50% more power and is 40% more efficient compared to the A11 chipset on the iPhone X. The cameras of the XS and XS Max is also a minor upgrade from the X. Both “10-s” and “10-s Max” comes with a dual-camera setup which consists of a 12MP wide and a 12MP telephoto lens. The biggest difference compared to the X is the Smart HDR feature on the XS and XS Max. The Smart HDR allows the latter to take better shots by ensuring the image is well lit and more detailed. The XS lineups also has a better sensor which allows them to take a better photo in underlit surroundings.

The latest flagship devices from Apple. The iPhone 11 lineups are released in September 2019 which consists of three devices: iPhone 11, iPhone 11 Pro, and iPhone 11 Pro Max. The standard iPhone 11 has a design similar to the iPhone XR but is more powerful than ever. It houses a 6.1-inch display which is bigger than the 5.8-inch iPhone 11 Pro and smaller than the 6.5-inch iPhone 11 Pro Max. Both the iPhone 11 Pro and Pro Max variant features the OLED technology on its display while the iPhone 11 uses an LCD technology. But from the price point difference, this is definitely not a deal-breaker. All three iPhones in the 11 lineups use A13 chipset which enables better multitasking and smoother switching usage across all apps. The camera on all three devices are not vastly different. The standard iPhone 11 uses a dual-camera setup on its main camera array losing out the telephoto lens which is available on the Pro and Pro Max variant. The new iPhone 11 has a 12MP wide shooter and a 12MP Ultrawide shooter and the selfie camera is also a dual-camera setup consists of a 12MP shooter and a 3D True Depth camera. Meanwhile, you get all in the same camera in iPhone 11 plus a 12MP telephoto camera on the Pro and Pro Max variant. The selfie camera on the Pro and Pro Max is similar to that of the standard iPhone 11.

Where to buy Apple iPhones in?

Look no further, get your next iPhone in Singapore with Mister Mobile! Our Apple iPhones are all local sets and come with a local warranty! Our prices are cheap, authentic, and the best value!

If you are looking for other Apple devices, take a look at our Apple iPhones collections here: